The Saga of the Red Leather iPhone Cases

When I got the iPhone 5s, I liked the look of the new leather Apple cases. I picked the red one.

I'd only had it for a couple of days when I tried to take a picture with my iPhone in a rather dark setting that required the flash. This is when I discovered the major design flaw in Apple's leather iPhone cases. These cases were designed with a shiny plastic border around the camera hole in the back of the case. In most circumstances this was fine, and even worked OK with the flash in some situations. However, if you took a picture with flash in a very dark scenario, this shiny plastic would create a very significant glare on the picture.

This picture shows a comparison between two photos taken with the iPhone 5s. Both used flash. The one on the left had the leather Apple case, the one on the right had no case. 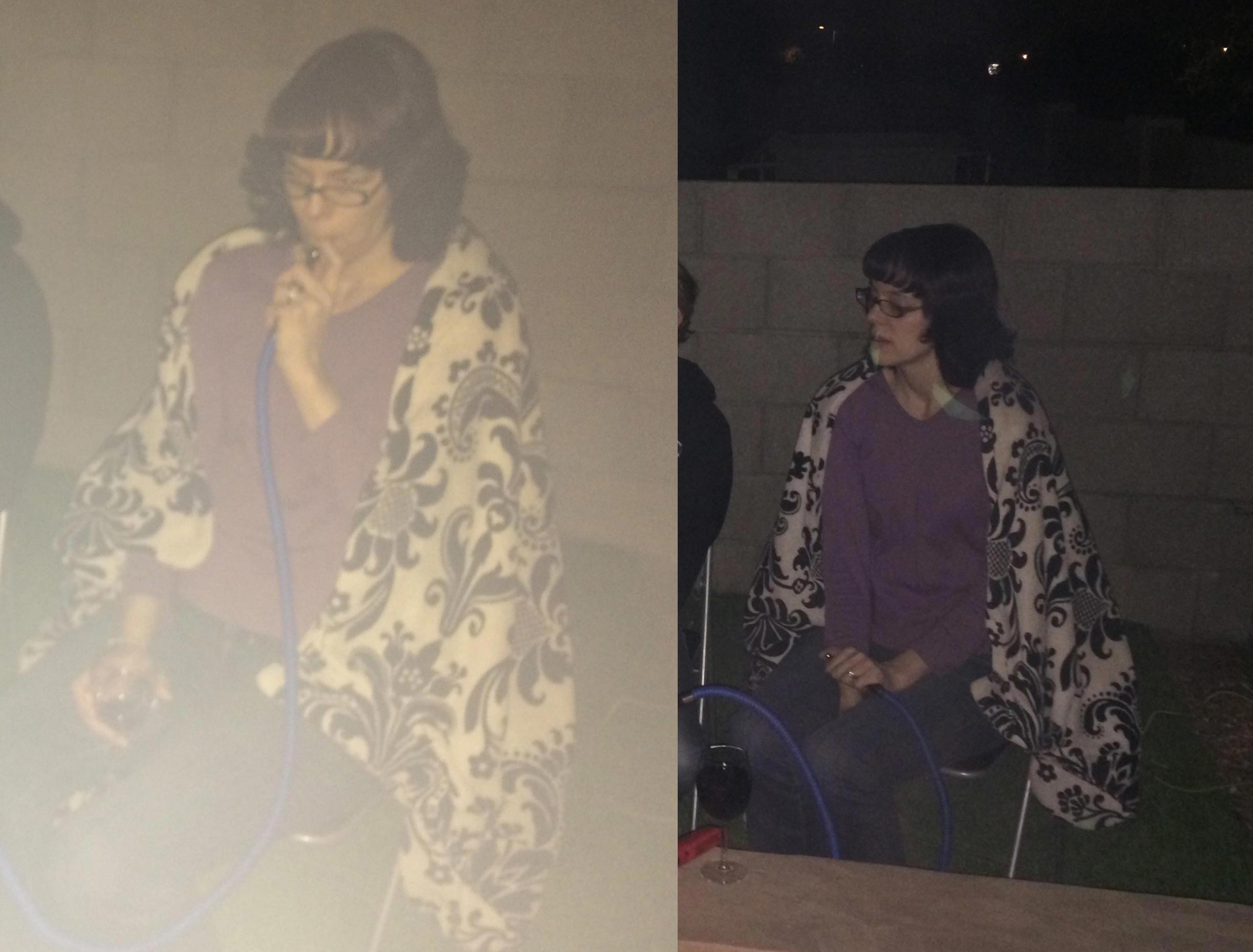 As you can see, the case caused a glare that affected the entire photo significantly. The second picture obviously isn't perfect (you can see the flash caught some ash flying through the air, and of course it's grainy because of the low light), but it's significantly improved. I returned the case, and got something else.

When the iPhone 6 showed up, I decided to try for the red Apple leather case again. It still had the shiny plastic, but in case they made the hole bigger in a way that would fix the problem, I decided to try it out. I could always return it if it didn't work. I actually saved a number of these pictures for some reason, and they didn't all have the same completely washed out issue that the iPhone 5s did. However, they all had a distinctive glare pattern that ruined the picture.

You can see it clearly in these two very ugly test pictures I took while we were in the middle of packing to move. 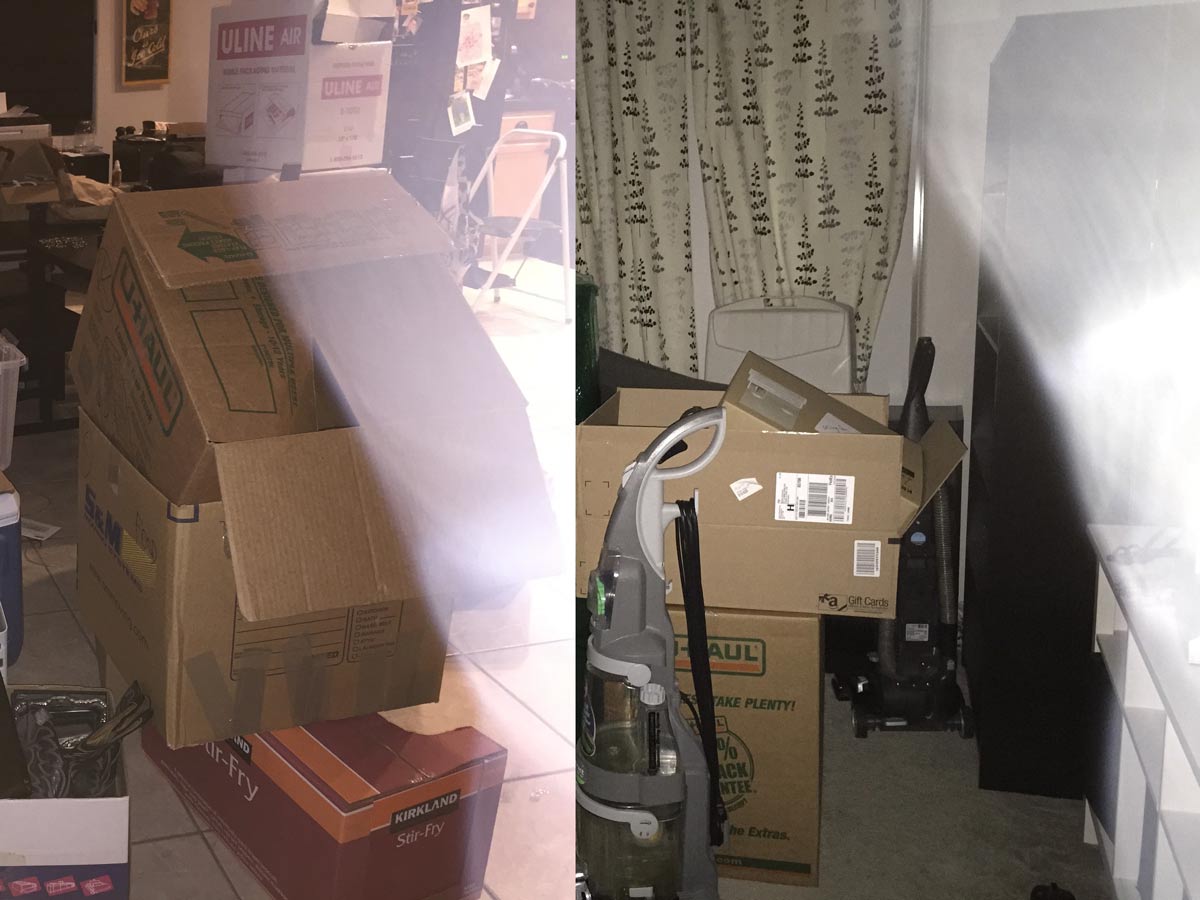 When the 6s came around, I still had some third party cases that I got for the iPhone 6, so I didn't do any more research.

When the iPhone 7 was announced, I looked at a number of third party cases, and then decided to go check out the red leather Apple case for the iPhone 7 (particularly the plus, since that's what I decided to get this time around). As you can see from the picture below, they removed the shiny black plastic. 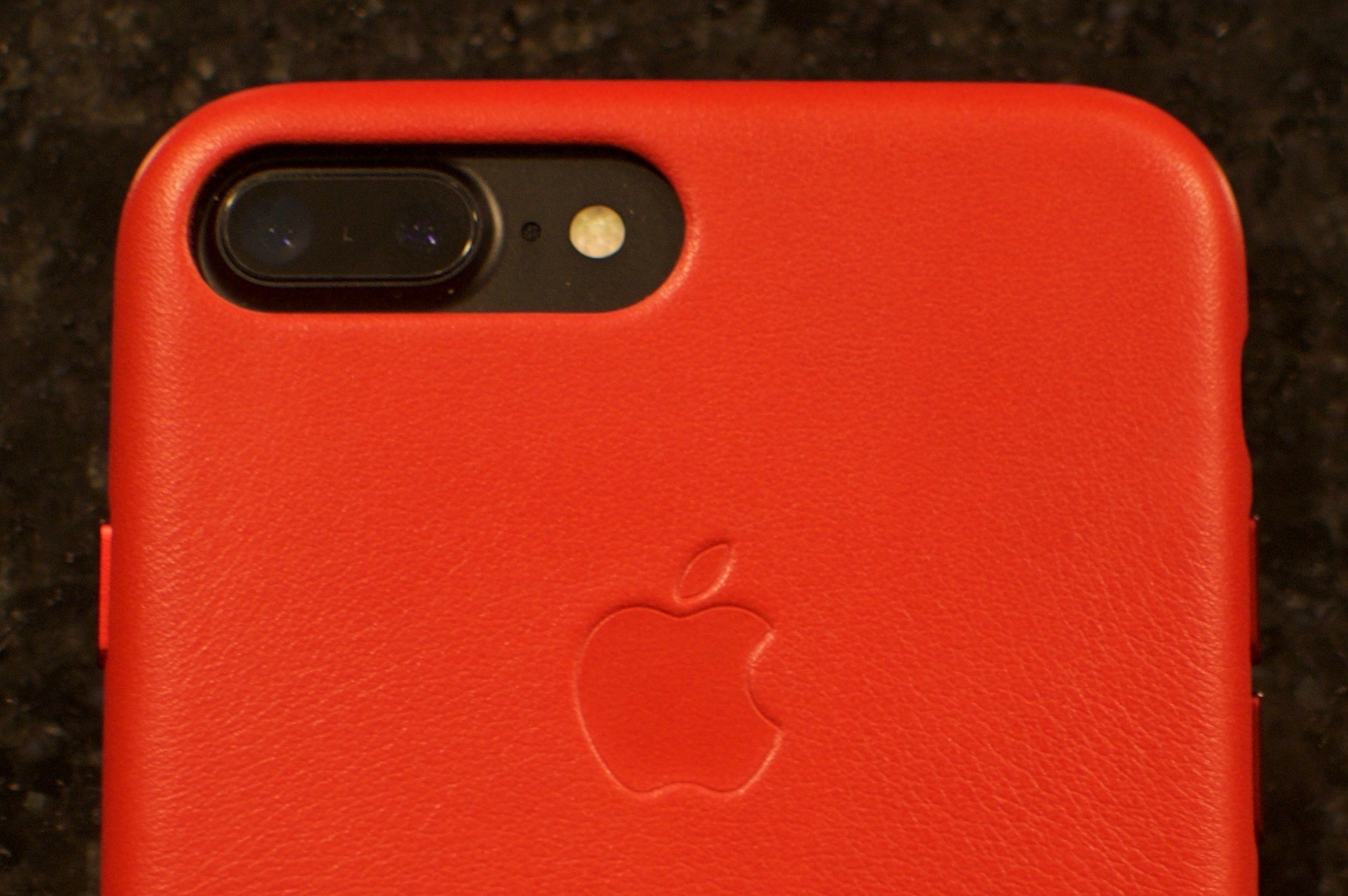 So I decided to give it a try, and success! No glare! 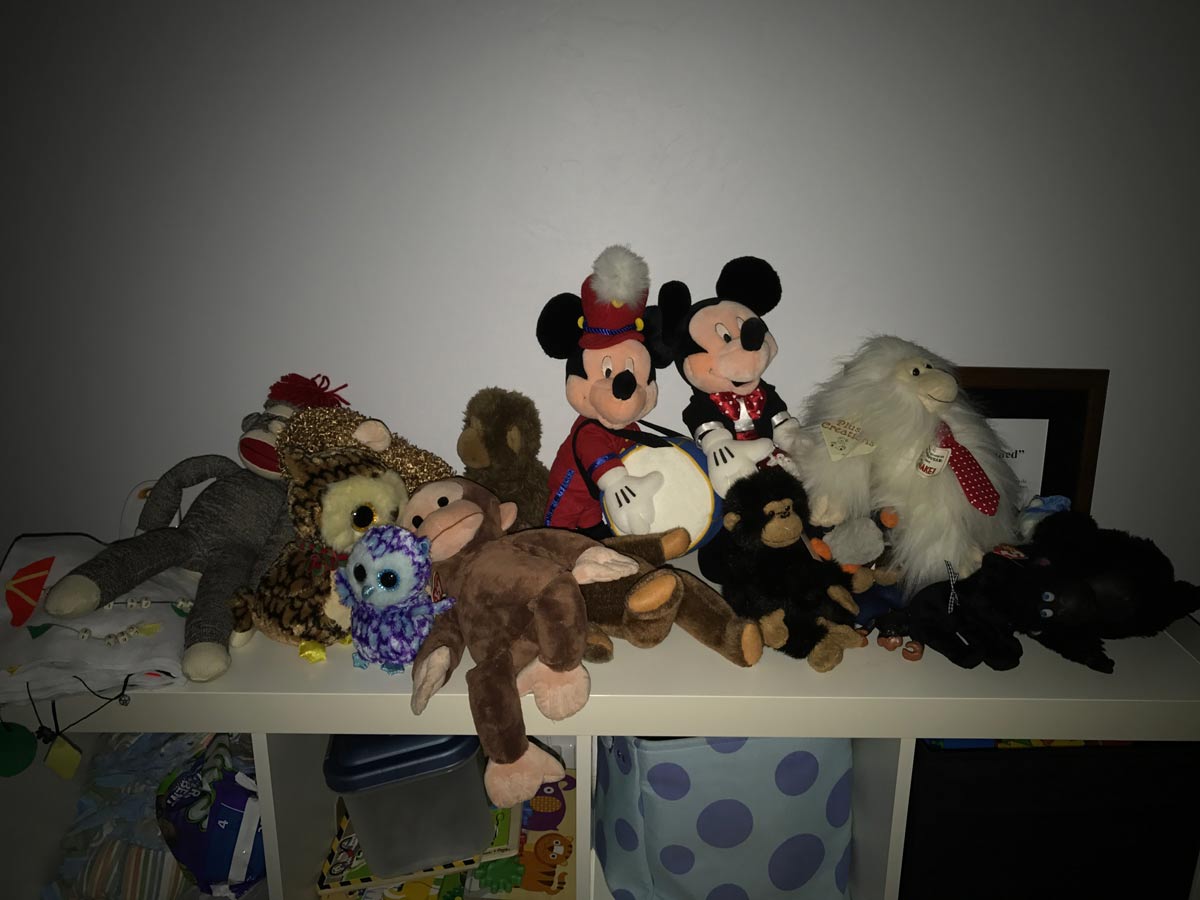 In this particular situation, you do notice some significant vignetting. This is the way the phone works, as I took a photo that was essentially identical without the case. A picture with my wife's 6s had essentially the same result, although it had more trouble focusing in this situation. As you can see below (and as would be expected), that's gone when you use the optical zoom on the iPhone 7+ (aka, the other camera). 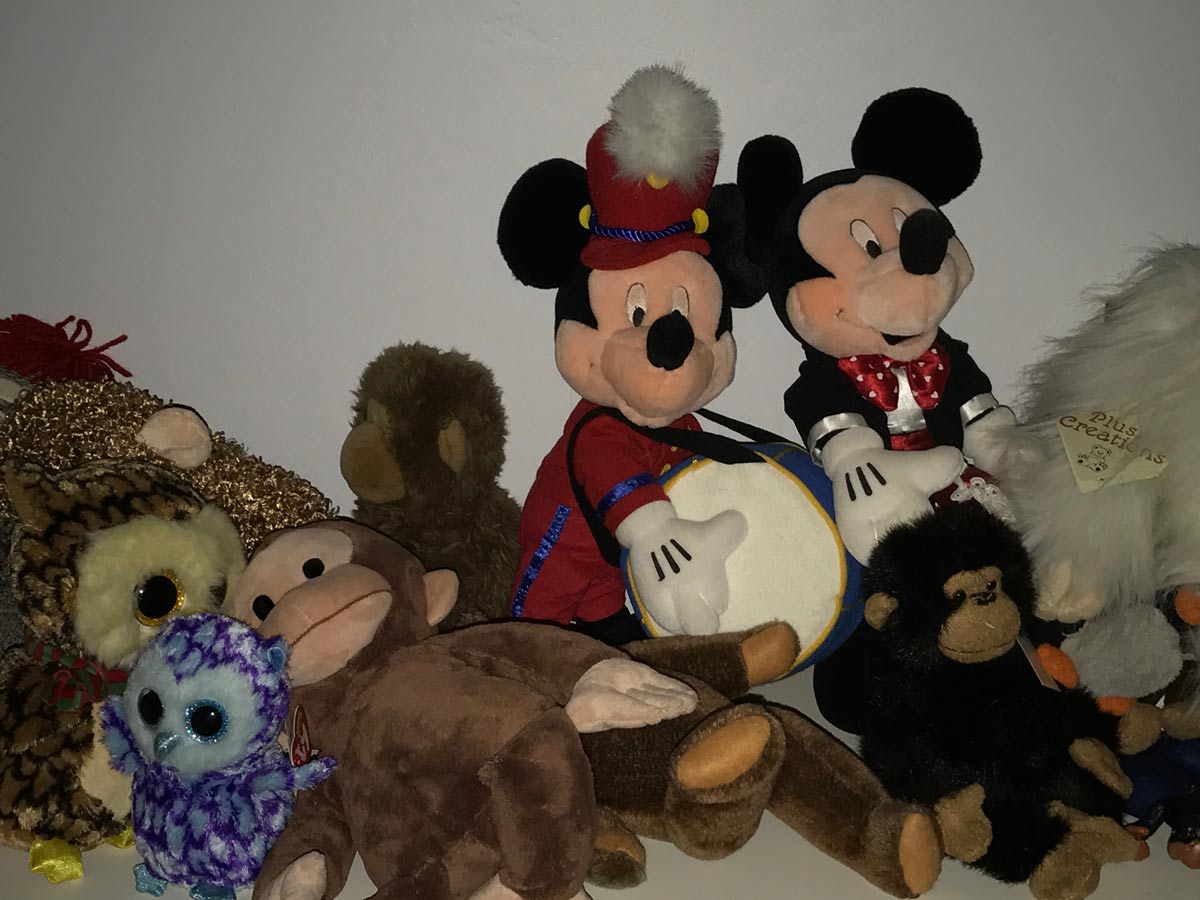 So it looks like Apple "finally" fixed the issue. I'm a bit surprised that it still existed on the second generation of the case, but at least I finally get my red leather case now.